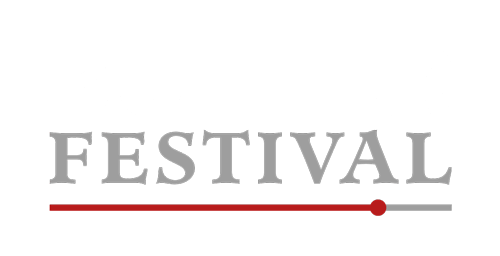 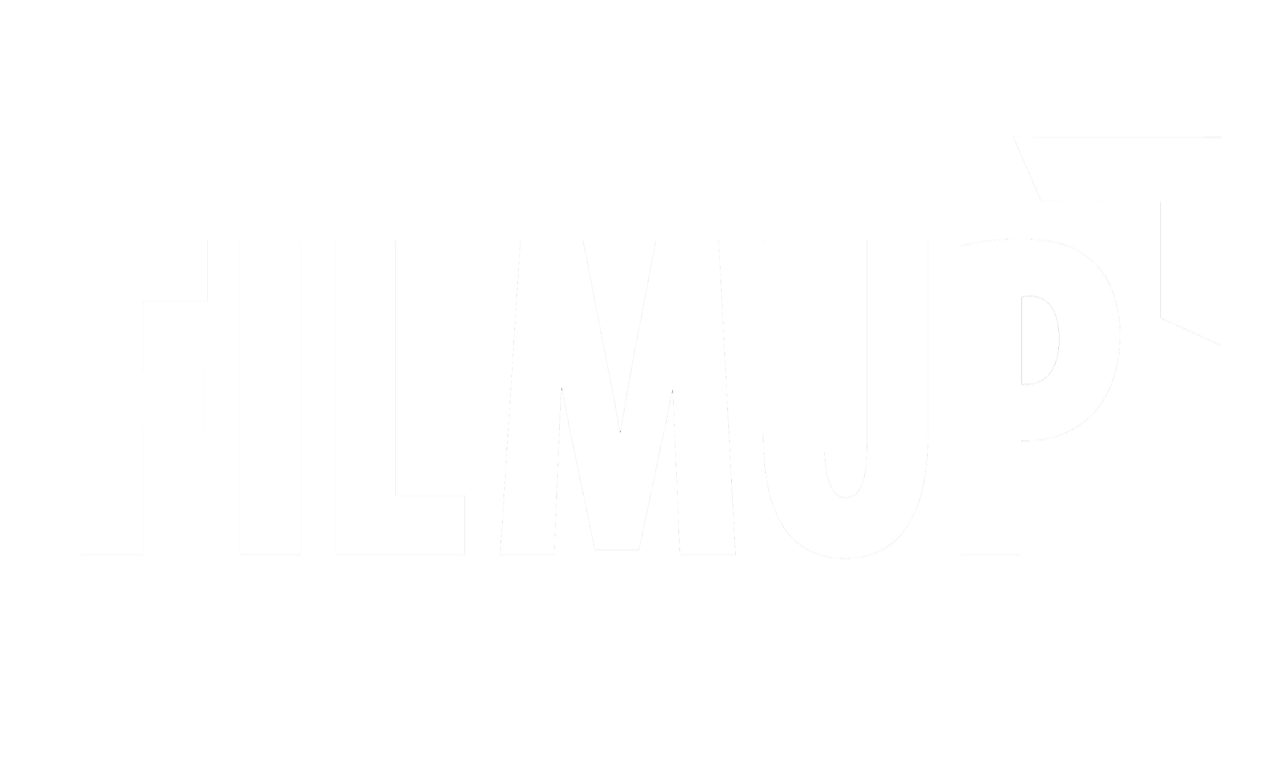 GO FROM NO BUDGET TO PRO BUDGET

Did you know the Director is the heartbeat of production? Not only do you have the creative vision, but it is your responsibility to be the communicator to all the departments. Knowing how to talk to a producer, a cinematographer, an editor and a PA are all parts of the job. Learn from Zach as he walks you through how to go from being a zero budget filmmaker to a paid professional.

BEGIN HERE
"I love pocket Film School for it’s ability to work in the favour of any type of learner. There’s videos for the visuals. They will guide you through softwares that they recommend as creators, have conversations between the teachers, and tips on how to make production easiest for you. To help those that learn better by reading, theres a written portion that breakdown what that section talked about, at the bottom of every lesson. It’s very inclusive to everyone’s learning techniques." 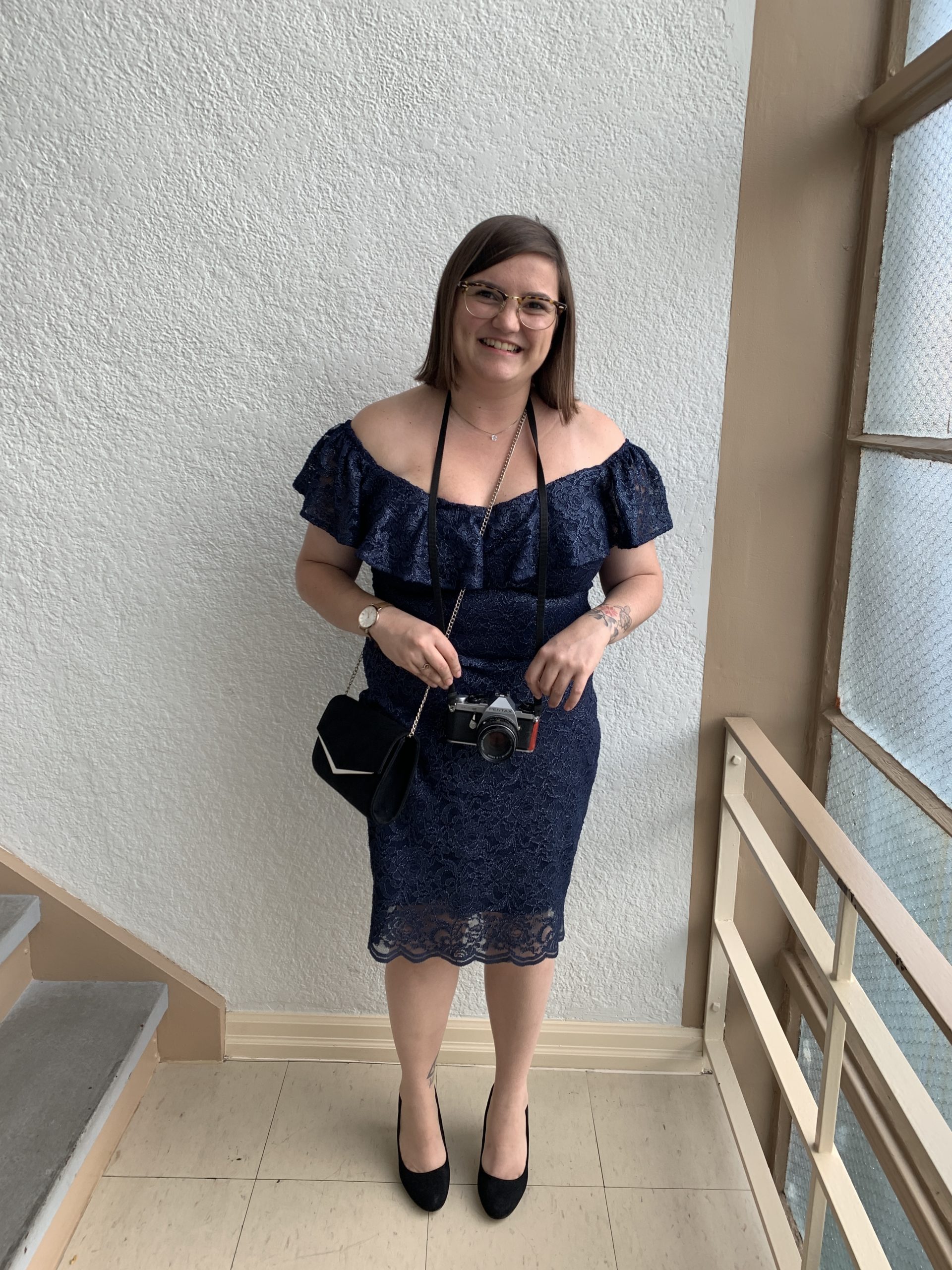 CHANTAL VEINSPFS Student
"Taking this course flashed me through more than four years of film school and days later I was on set understanding the key words and making money in the real industry." 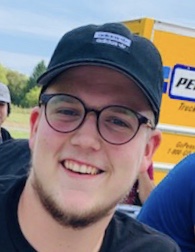 CONNOR JOHNSTON1st Assistant Director
"Pocket Film School is a must have for any aspiring filmmakers out there. It clearly walks you through all aspects of filmmaking and gives you the tools necessary to succeed in the industry" 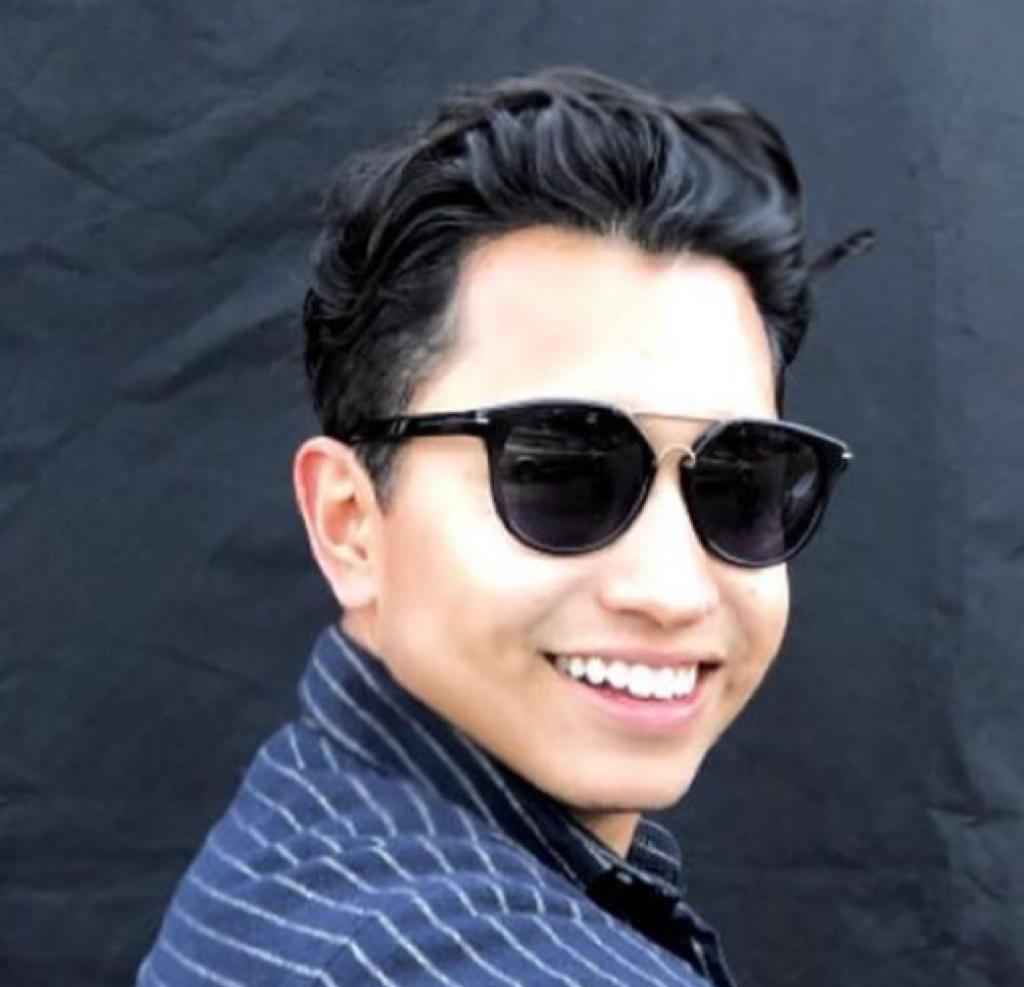 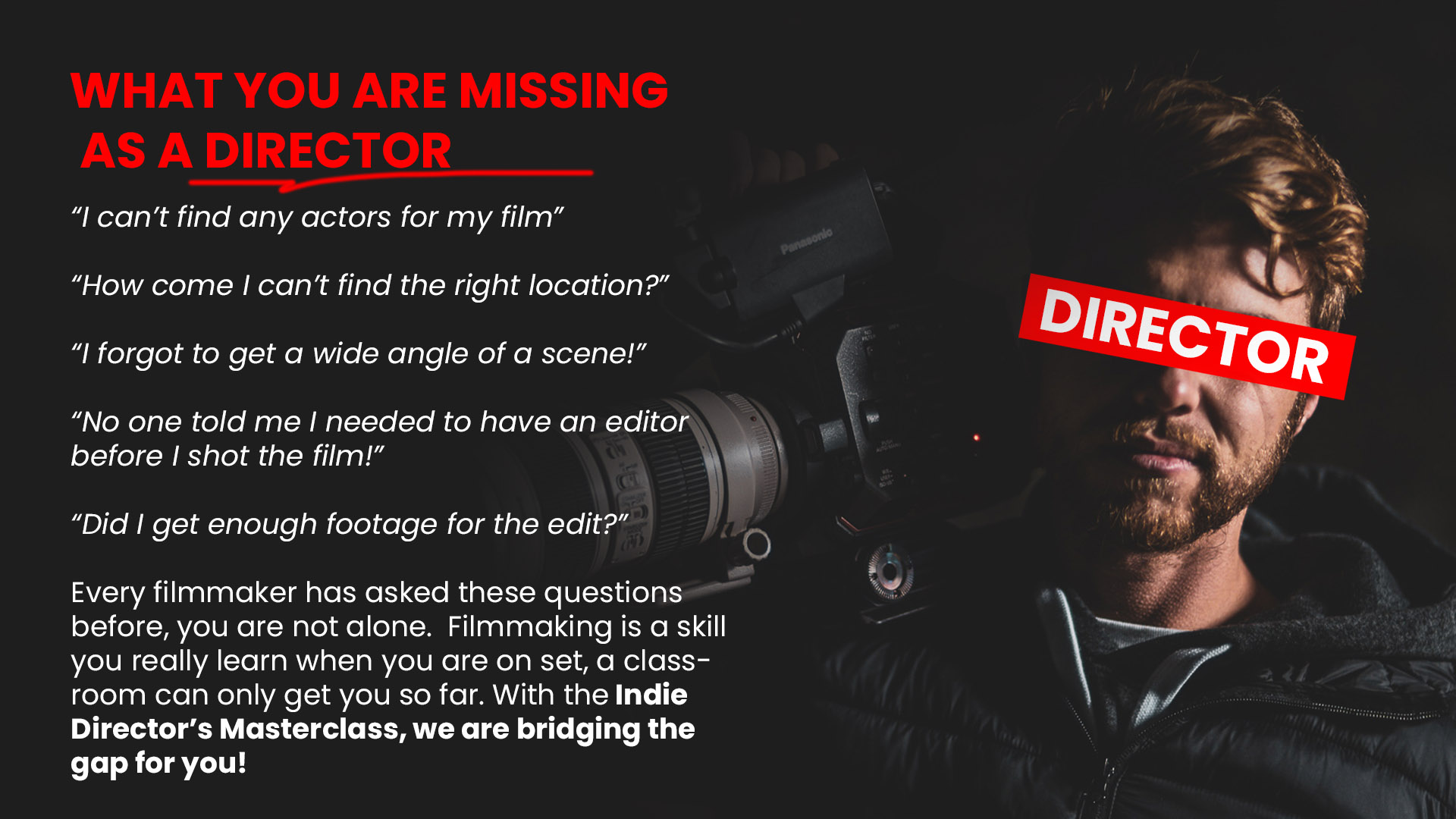 HERE’S WHAT YA GET

Check out the Course

BONUS: THE MAKING OF FREELANCER

Learn how we made our short film FREELANCER.
Here’s what ya get:

Learn from Zach and the team behind his best known films: Karl (Cinematographer), Gina (1st AD), and AJ (producer). The course is easy to watch, easy to understand and we even throw in a few quizzes to get you ready for set. 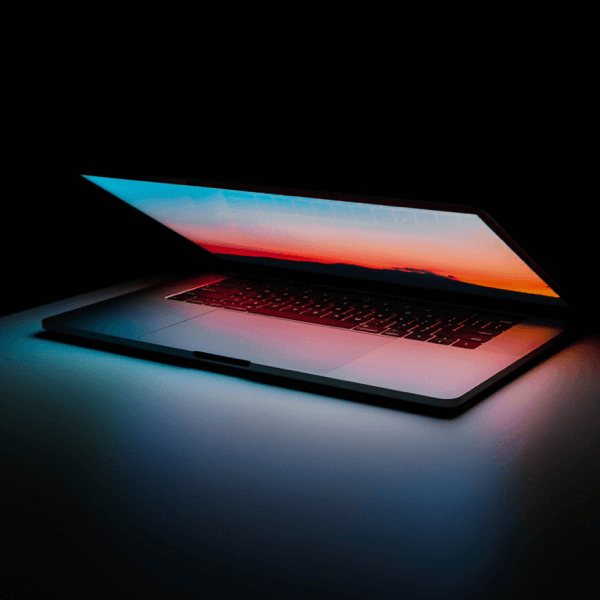 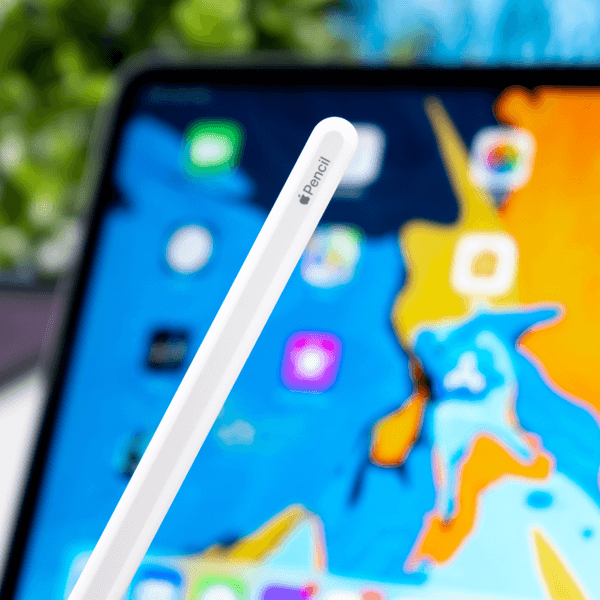